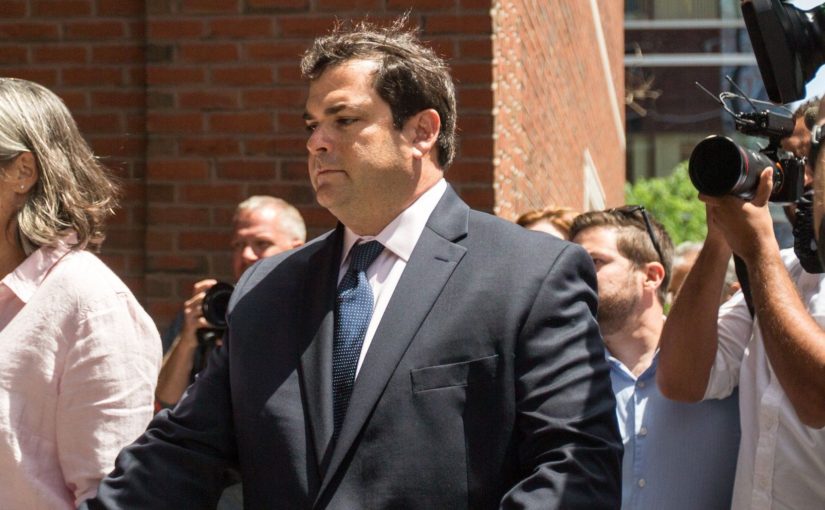 The controversy surrounding the recent US college admissions scandal has failed to hold the larger problem accountable. Yes, Lori Loughlin, Felicity Huffman, and the countless others involved should be prosecuted for their crimes. But their crimes misrepresent the larger problem. The problem isn’t the rich cheating their way into elite colleges with their deep pockets; the details of the scandal are extreme at best. The problem, instead, lies within the college admissions process itself and the undeniable connection between this process and economic privilege. Across the board, whether it’s academics, extracurriculars, or standardized testing, the rich continue to have an edge from the beginning of the college admissions process that only seems to be growing. END_OF_DOCUMENT_TOKEN_TO_BE_REPLACED 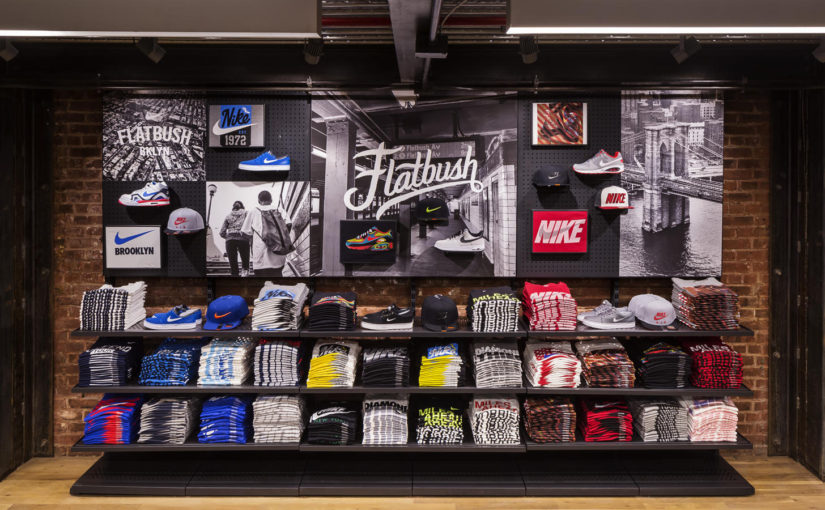 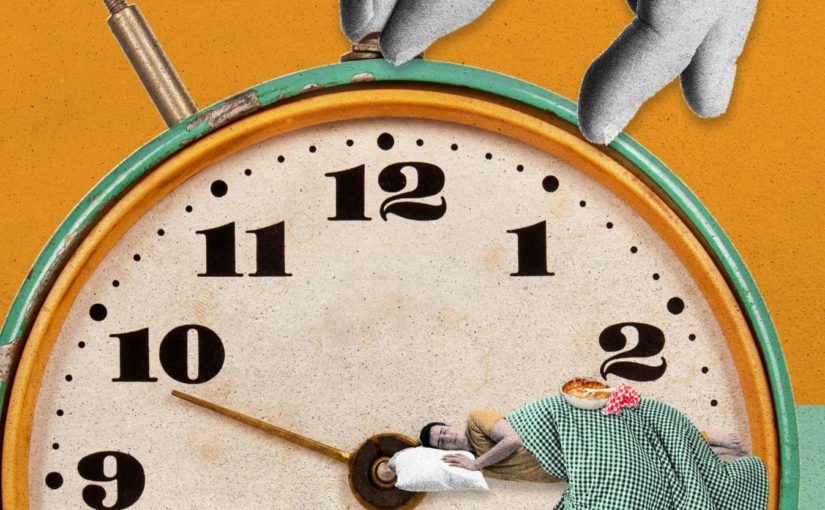 Daylight savings was originally officially implemented during World War I and again in the second World War for its apparent ability to save money and energy for the United States. Supporters argued that such a shift in time would provide additional daylight for when people were awake and thus, reduce the amount of artificial energy in the form of lighting being used. Although energy use may have been reduced by the time shift then, this theory is not backed by modern-day evidence. END_OF_DOCUMENT_TOKEN_TO_BE_REPLACED 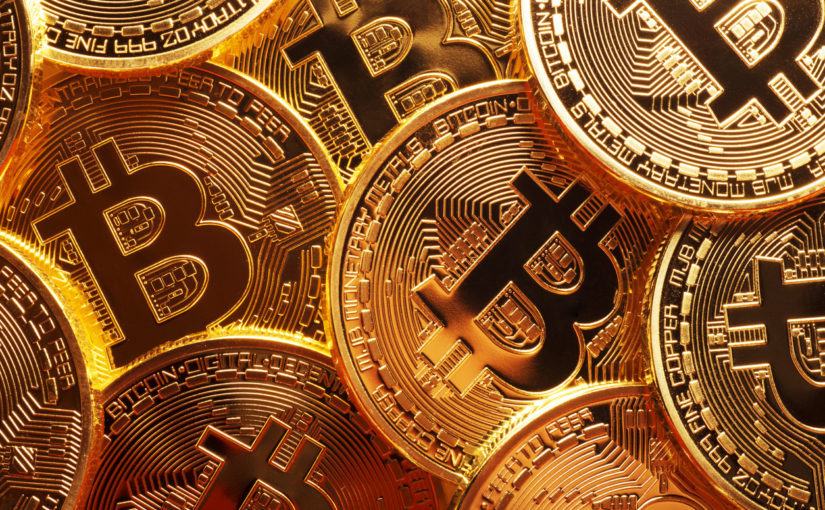 Rising in popularity of recent, cryptocurrency has become one of the most intriguing “assets” in the world. Unlike many other investments, these assets have no real underlying value and are vastly different from traditional currencies, such as the euro and US dollar, which are backed by powerful central banks. These, relatively new instruments have opened up an unknown set of options for the market. While on one hand there has been much criticism surrounding these assets with some even calling for the end of cryptocurrencies due to their use to facilitate illegal transactions like buying drugs and other restricted substances as well as money laundering. However, despite all the negatives, cryptocurrencies have fostered a revolutionary technology in blockchain which has the potential of revolutionizing how we record and maintain information, and this should be encouraged. END_OF_DOCUMENT_TOKEN_TO_BE_REPLACED 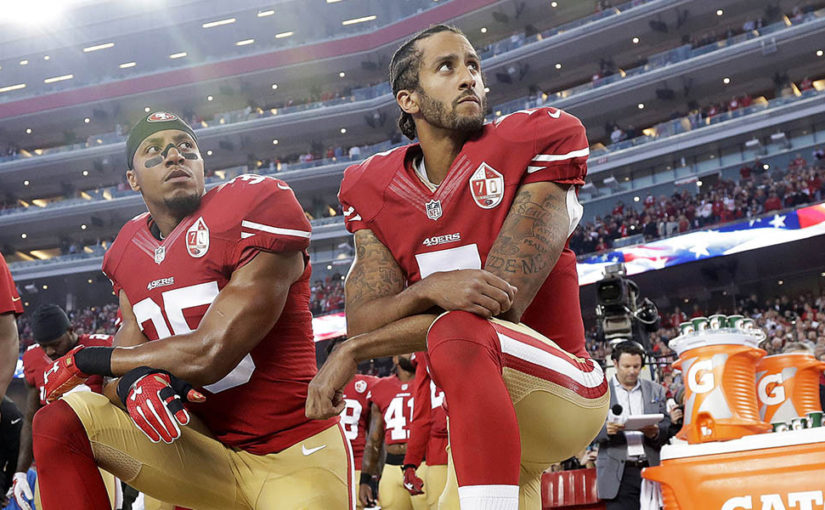 Although many conservatives have stopped watching the NFL as a result of its players’ actions during the national anthem arguing that kneeling during the anthem is the ultimate disrespect of the American flag, it is incorrect for them to argue that the NFL’s recent ratings and fall in attendance are solely due to the players’ anthem protests. END_OF_DOCUMENT_TOKEN_TO_BE_REPLACED