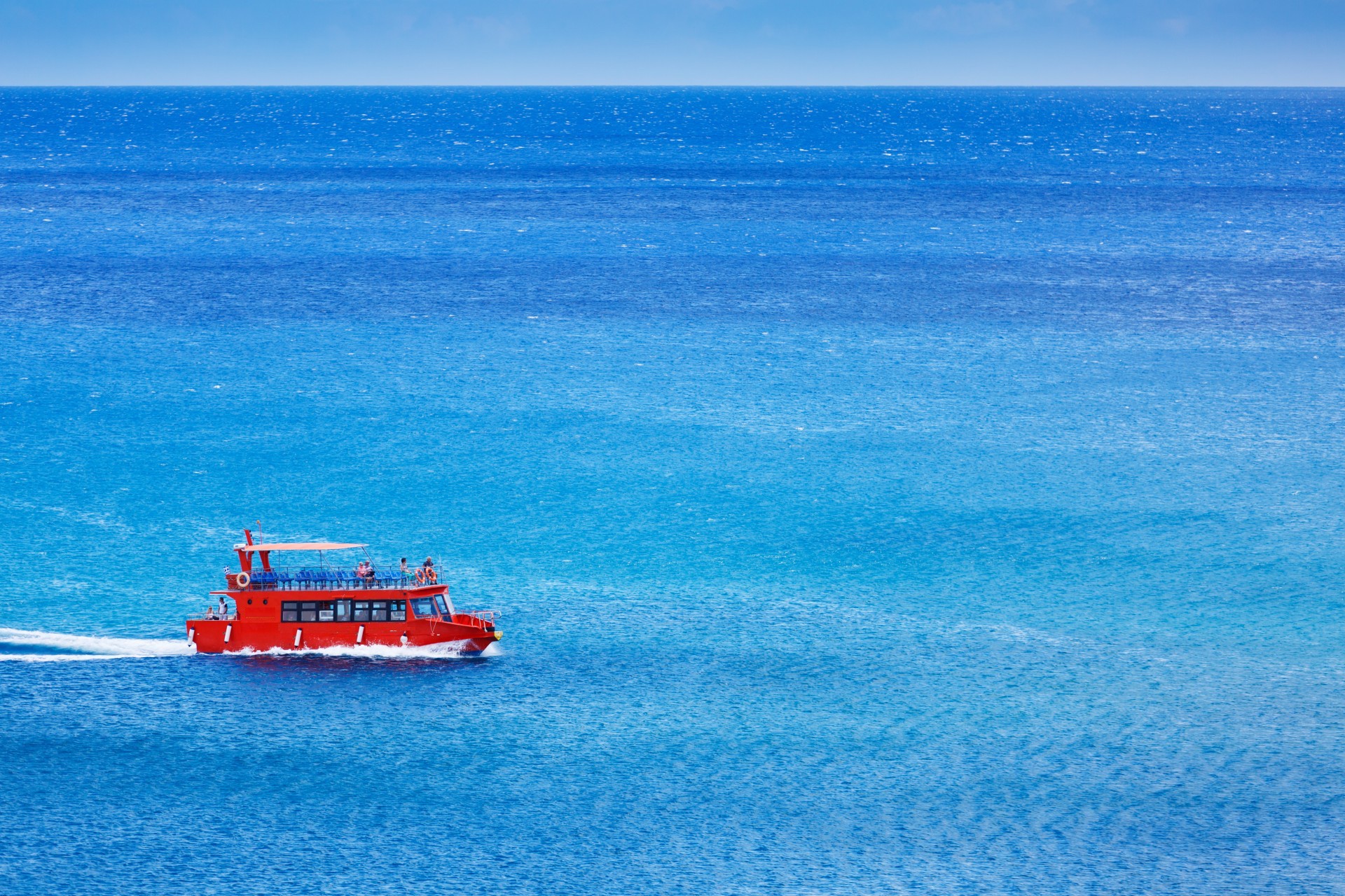 About Red in a Sea of Blue

Red in A Sea of Blue is a blog run by editor Rohan Kapur featuring opinion pieces on economics, politics, and other pressing issues. Red in a Sea of Blue offers a unique view to many of America’s most controversial subjects from a conservative in an area of extreme liberal influence.

Rohan Kapur began this blog as a high schooler and is currently a college student, living in the greater New York area. He is a first-generation American of Chinese and Indian descent whose views tend to lean conservative, despite his immigrant roots and the liberal influence in the tri-state area. Rohan’s interest in economics and science, along with his newfound interest in politics following the historic 2016 Presidential election led him to create Red in a Sea of Blue as his personal blog. He uses Red in a Sea of Blue as a way to frequently share his opinion on major issues regarding the United States and the world.

Rohan’s work as the editor of Red in a Sea of Blue has allowed him to write for larger organizations. In August 2018, he officially became an opinion writer for Conservative Daily News and in September 2018 his work was published for the American Border Foundation. In October 2018, his work was first published on NewRightNetwork.com and the Ridgewood Blog. He looks forward to additional opportunities to display his work on a larger scale.

Along with politics and economics, Rohan is interested in Math and Science and has studied at Johns Hopkins and Stanford summer programs. He is especially interested in Science, specifically chemistry and molecular biology, and was invited to attend the Harvard Science Research Conference in November 2017.

Rohan is also committed to giving back and annually goes to India to teach underprivileged students in government schools through an organization called Akanksha. He also runs a school supply drive for Akanksha and has sent over 1000 pounds of supplies to schools in India. To learn more about his project in general click here and to learn about his school supply drive click here.

In addition, he plays tennis and cross country at his school and is the editor of the humor section. He also follows professional sports leagues such as the NBA and NFL.