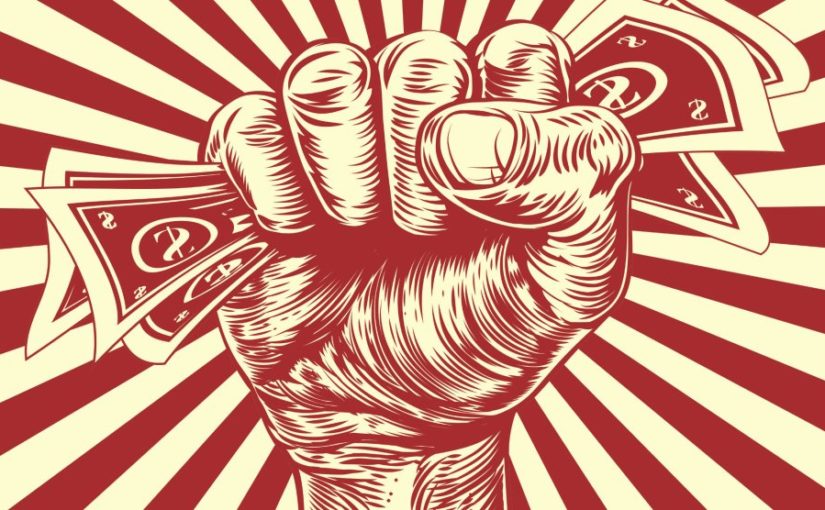 For a century, Washington DC has debated over implementing and subsequently raising the minimum wage. Today, the dispute rages on with Congress currently debating establishing a $15 federal minimum wage. Democrats argue that increasing the minimum wage would help the lower class by increasing real wages across the board and lift many out of poverty. Republicans, on the other hand, continue to be against raising the price floor on the labor market, arguing that a minimum wage increase would raise unemployment citing basic economic theory as the basis of their argument. However, with the state of the current economy, Republicans talking points are no longer holding up and it may be time for the government to reconsider minimum wage legislation on both a federal and local level.

In 2013, in an extensive study conducted since the early 1990s, the Center for Economic and Policy Research found that “the minimum wage has little or no discernible effect on the employment prospects of low-wage workers”. More recently, in a research paper issued in January of 2019, researchers Doruk Cengiz, Arindrajit Dube, Attila Lindner and Ben Zipperer reviewing data from 1976 to 2016 in 138 US states and regions where minimum pay was increased found that there was little or no change in employment for low-wage workers. Countless other studies have come to a similar conclusion, making the argument suggesting that increasing the minimum wage will raise unemployment seem obsolete and something much different is going on.*

Under the current economy, the minimum wage has fallen so far behind inflation and worker output that even substantial increases in the price floor have had little effect on the labor market. Currently, low wage worker salaries are so far behind their output that minimum wage increases have done little to increase unemployment as low wage workers remain productive even at increased salaries, incentivizing companies to cut their losses and pay their workers higher salaries rather than laying them off.

Naturally, at some point, the labor market will eventually reach some equilibrium and further price floor increases will increase unemployment; however, as the studies suggest, we are not very close to reaching that equilibrium, supporting the notion that the government, whether on a federal or state level, should explore the notion of raising the minimum wage.

Another factor to consider that supports the idea of increasing the minimum wage would be the strength of the economy. Obviously, during a recessionary period, a minimum wage increase would be detrimental to unemployment and lead to mass layoffs as companies are squeezed of profits and the demand for work is already exceeding the supply.

However, with the current state of the economy, a minimum wage increase would not necessarily be a bad thing. As of May, US unemployment is at just 3.6%, the lowest since 1969, as the US added jobs for the 103rd consecutive month. Overall, unemployment has been below 4% for more than a year. With such a tight labor market, employers will be able to do little to combat a rise in the minimum wage and will most likely be forced to pay employees a higher wage rather than lay off workers given the overall short supply of workers.

At this point, the question remains whether the government believes raising the minimum wage will yield long-term benefits. Evidence suggests that given the tight labor market and the apparent low valuation of low wage workers that a minimum wage increase would increase wages for low salary workers and lead to little to no changes in unemployment. This remains especially prevalent given that real wages have barely budged over the past twenty years for the bottom 10 and 25 percent in the United States. That being said, it is important to note that potential consequences of raising the minimum wage. Namely, that an increase in minimum wage will most likely also raise prices as production costs, at least in some part, are passed onto consumers to make up for lost prices given the increase in labor prices. When weighing this tradeoff, it seems that raising the minimum wage would be most beneficial for the United States given the potential benefits it will lead to for America’s poorest. However, it will be up to the government to decide whether it’s worth it. If yes, the best time to do so would be now.

*Past these studies, there have been numerous other studies supporting the notion that minimum wage fails to increase unemployment. Click here for more information about these studies: