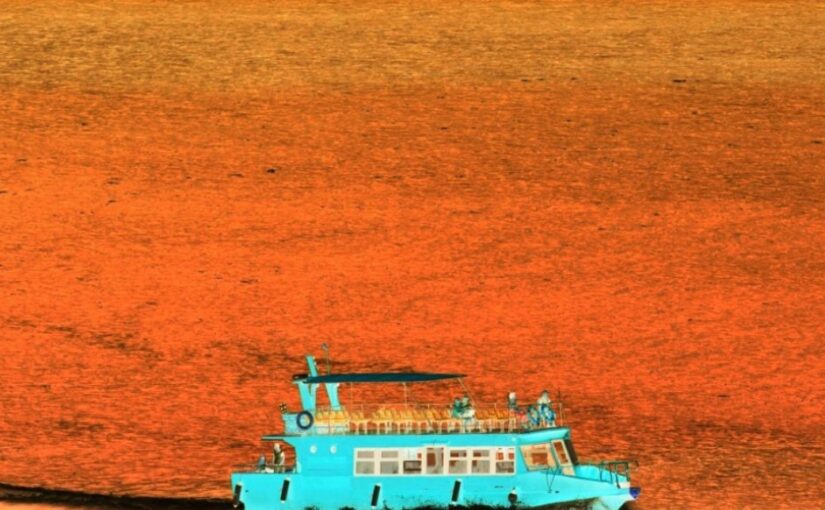 It has been a while since my last post. In 12 days, it will be exactly one year since my last post. A lot has changed since then. Covid-19 has ravaged this planet, forcing changes on almost every aspect of our daily lives. Fittingly, one of the few things that hasn’t changed since that last post has been the relevance of the virus itself, which seems to have no end in sight and will no doubt force permanently change how the world is run.

In my personal life, a lot has changed as well. I started my first year of college at the University of Chicago and more importantly, many of my interests have changed. This blog was founded by a pimple-faced high schooler who saw his future in politics and economics. Today, while a few pimples still come and go, I write this as a molecular engineering major. I spent a lot of time in high school exploring politics, working for three political campaigns one Democrat and two Republican, and over time simply lost interest. I realized over time that politics was too cyclical and repetitive. Trump, for example, was supposed to be the greatest President ever or the greatest threat of our time, depending on how you look at it, yet less than one year removed from his presidency and despite his best efforts, he struggles to make the news and seems to be more and more irrelevant as the days pass.

I also realized, more importantly, that the field of politics simply wasn’t for me. I am grateful for the opportunities State Senator Tom Kean, Assemblyman John McKeon, and Hirsh Singh’s campaigns gave me and will always remember the lessons I learned, but at the end of the day, I realized that that life wasn’t for me.

The same can be said for economics. Part of the reason I even applied to the University of Chicago was for its economic program, yet ironically I write this today as someone deadset on not pursuing economics in academia. While I still view economics as one of the most important fields in our modernized world today and believe it plays an integral role in almost every field, I remain skeptical about how useful an economics degree can be in the world around us given the sheer volatility of the markets. This skepticism stems mostly from the fact that it has been so hard for economists to predict recessions and make accurate predictions regarding the global market. That in my opinion, has been no fault of their own, as it is hard for me to imagine anyone predicting for example, the game stop market debacle that happened earlier this year.

With these factors in mind, coupled with my growing interest in the sciences, it was very hard for me to find the drive to continue writing on this blog. In all honesty, I’ve stopped seriously watching the news, which had always been my source of inspiration. My own views have also continued to change and I’ve become uncertain where a lot of them stand, especially given that I don’t spend as much time thinking about politics/economics-related issues as I used to. I know now, for example, my last article regarding the best Covid country is likely wrong given that almost every country has continued to struggle with the pandemic and sit here with no idea which country managed the pandemic the best. Hindsight is 2020 and I think I will wait till this pandemic is over, whenever that may be, to make a comment on which country handled the pandemic the best. And while I still think that politics and economics do have an important place in this world, I’ve realized that these subjects are not where my interests seriously lie, and am ok with them having a smaller role in my life, rather than the major role they had in my life while I was writing articles consistently.

In the future, I may come back to this blog to write an article here and there but wanted to confirm that I have officially retired this blog indefinitely. I will always be thinking about politics/economics related issues, as you would be stupid not to be aware of these issues in a world so driven by them, but will mostly focus my time on the sciences and expanding my knowledge in these fields.

I want to thank everyone for taking the time to read my inexperienced self’s takes on the world over the past 4 years. I am grateful for all of my readers and the comments that were left on my page.

I leave you with one final comment regarding the picture accompanying this post. An inverted version of the site’s logo and identity. When I created this blog, Red in a Sea of Blue, I was a republican in the heavy democratic region of New Jersey. Times have changed though. While New Jersey remains a heavily blue state, my views have changed tremendously over the past 4 years. Nowadays, I hold some Republican views, some Democratic views, the view that Republicans and Democrats in the US often fight for the same things, and for many issues a view that is mixed and not set. My views have truly become inverted and more confusing than ever.

Thank you again for reading my blog over these years.