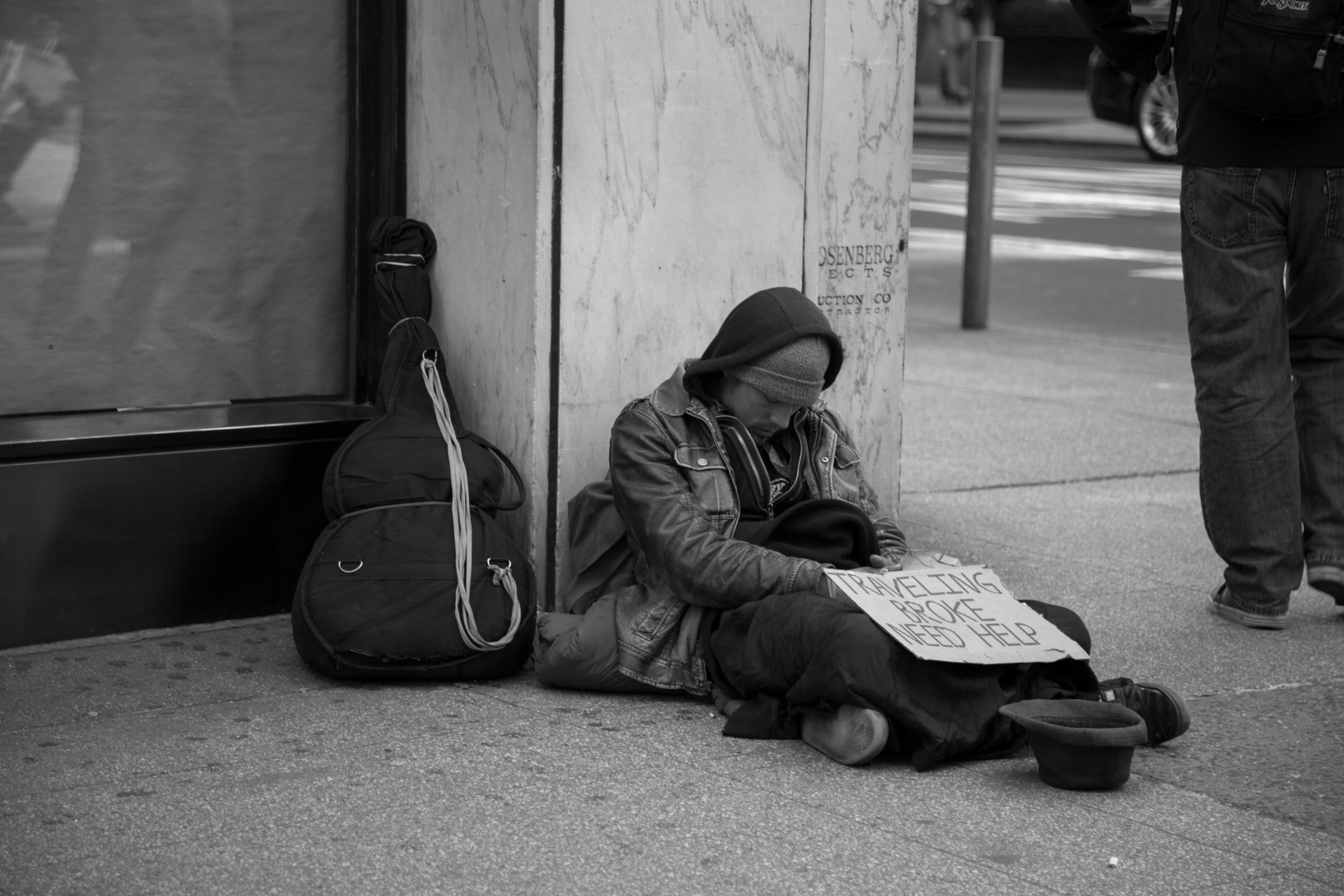 Affecting most western countries, homelessness is not unique to the US.  However, countries like Finland, Singapore, and Japan have successfully addressed this problem. On the contrary, despite the resources being allocated to it, homelessness in the US is only getting worse.

To fully understand the United States’ failure to combat its homeless population, let’s look at the two cities with the largest homeless populations, New York City and Los Angeles. Both cities have attempted to combat this epidemic in the same way: by pouring millions of dollars into short-term solutions. And it is not working.

Under Mayor Bill De Blasio, New York City has raised the Department of Homeless Services’ budget from $1.17 billion in 2015 to $2.15 billion in 2018. Most of this money has gone to funding shelters and welfare for the homeless. But as De Blasio increased the homeless budget, so did the homeless population. Since De Blasio took office, New York City’s homeless community has grown from 55,745 in 2014 to 63,495 as of 2018, a 12.2% increase. The same has happened in Los Angeles County. In 2015, Los Angeles spent $100 million on combatting homelessness. This year, Los Angeles is spending $180 million on fighting homelessness. Next year’s budget will increase funding even further to a staggering $430 million. Like New York, much of this spending has gone to providing short-term housing and funding shelters. Los Angeles has gone all in on fighting homelessness, but the homeless population keeps growing. In 2015, there were 39,135 people without a permanent shelter. In 2017, there were 57,794. This concerning trend is echoed across the United States with many cities spending millions of dollars in homeless budgets, only to see homelessness increase or, at best, stay the same.

The examples of New York City and Los Angeles display the harsh reality of America’s current model for combatting homelessness. Local governments are investing millions of dollars into short-term solutions like shelters and welfare, only to make the situation worse. There are a variety of reasons why homelessness continues to rise despite investments in combatting the issue. Mainly, governments are incentivizing people to stay homeless given the benefits available. Secondly, governments are not really investing but donating, meaning they are not building a community and support network that would prevent future homelessness. The issue of combatting homelessness is complicated, but one thing is clear: current methods aren’t working. Every single year it becomes clearer – investing more and more money into short-term solutions with the hopes of reducing homelessness does not work…