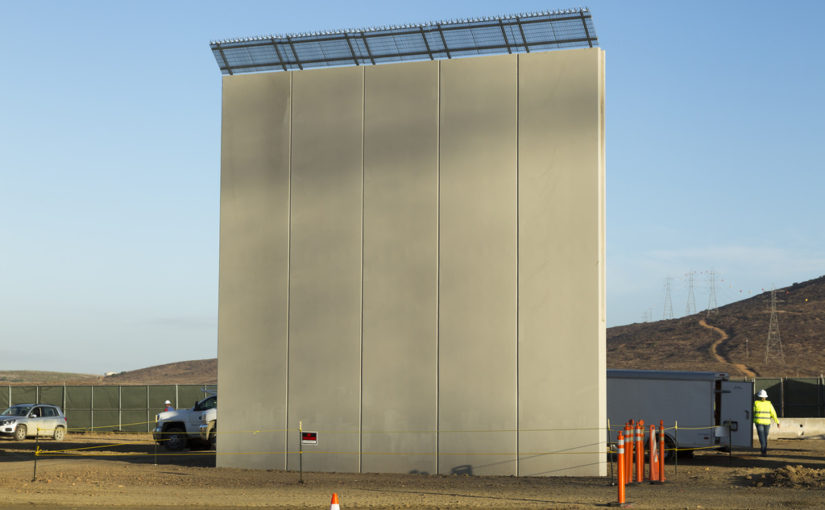 In addition, arguably most importantly, the United States must reform its policies at its border. This starts by rebuilding the ineffective asylum system. Currently, the United States is getting berated by asylum applications and have reached a point where there are too many to process. This has, in turn, helped increase illegal immigration as many realize that their asylum application will not even be looked at, let alone granted. Hiring additional workers would help speed up this system and in-turn encourage many to go through this system and come to the United States legally.